Italy has been a fragmented nation for most of its history, and even today it’s characterised by a huge variety of landscapes, peoples, cultures, and dialects. Italy was unified as a country in 1861, but the longest period of unification was the age of the Roman Empire, between the founding of Rome in 753 BCE and the fall of the Western Roman Empire in 476 CE.

Several Italic peoples inhabited the Italian peninsula before Rome was founded, and notably the Etruscans, who had settled in ancient Etruria, in modern-day Tuscany, and were the first to establish a sophisticated civilisation which would influence Roman religion, art, and architecture. Etruscans spoke a non-Indo-European language, and their origin is still debated. They are especially famous for their divinatory arts and left a vast number of inscriptions. Their civilisation was strongly influenced by contact with the Greeks, and they experienced their peak expansion around 800-700 BCE. Etruscan culture was absorbed into Roman civilisation during the 1st century BCE. 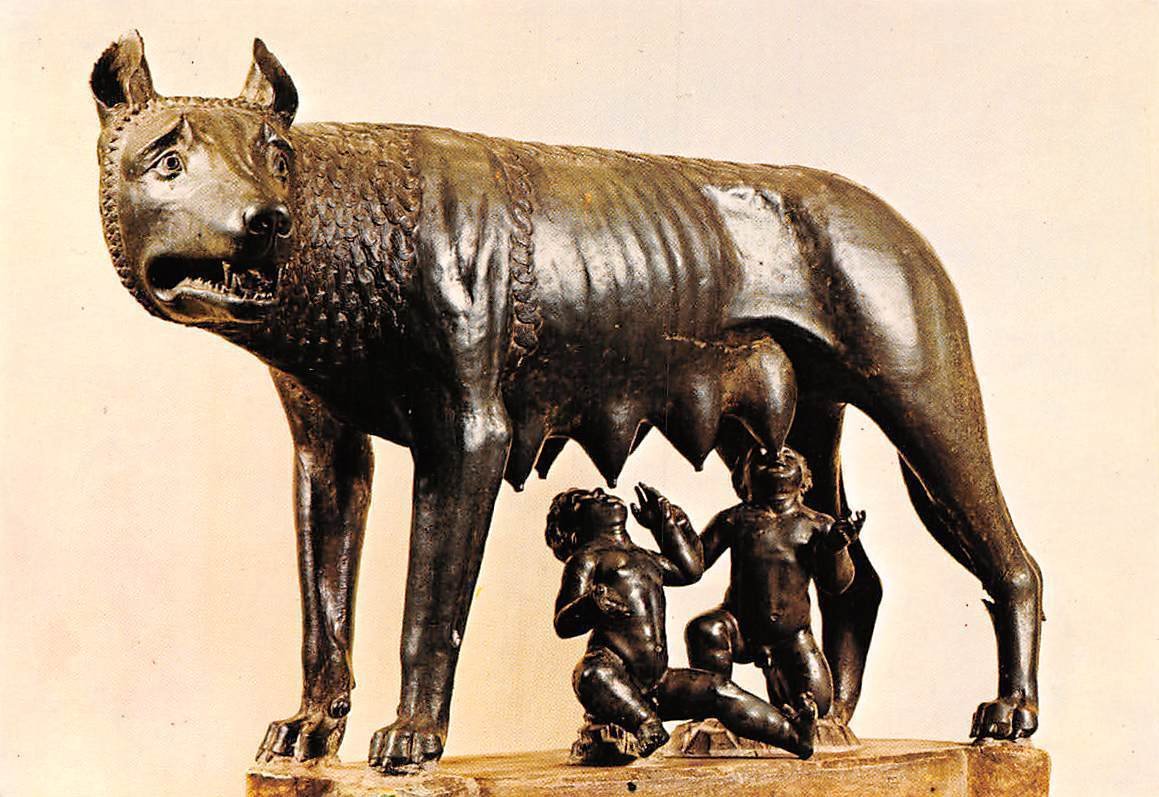 Rome was founded as a small town on the river Tiber, in modern Latium, around the year 753 BCE. According to legend, the Trojan hero Aeneas had settled in Latium after escaping the Greek destruction of Troy, an unhistorical myth that is repeated by Dante Alighieri in his Divine Comedy, when Virgil introduces himself as the poet who sung of that righteous son of Anchises who came from Troy, when proud Ilium was destroyed by fire. His descendants were supposedly kings of Alba Longa until the legendary twins Romulus and Remus, famously nursed by a she-wolf (la lupa), founded their own city.

At this point, the Roman population was a combination of Latins, Etruscans, and Sabines. Until 509 BCE Rome was ruled by a series of kings, about whom very little is known. The king was eventually replaced by two elected magistrates, called praetores and later consules, giving rise to a Republic that lasted until 27 BCE. The word republic means res publica, literally public thing, common good, from which commonwealth. Roman political institutions were surprisingly modern and allowed some participation of common people (plebes) in the administration of public affairs. Their influence on the Western world is incommensurable, and Roman law is the basis of modern Western legal systems. 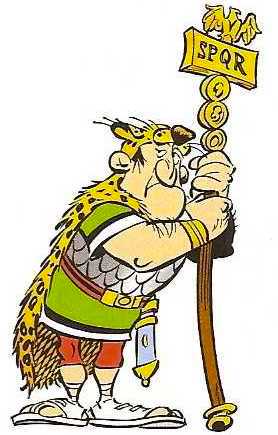 Senatus Populusque Romanus: The Senate and People of Rome. This was the inscription on Roman currency, monuments, and military insignia.

A curiosity: in the Italian version of Asterix and Obelix comics, this acronym is intrepreted as Sono Pazzi Questi Romani - These Romans are mad!

Ancient Romans are also known for their military achievements and the rigorous organisation of their army into legiones. Starting from the 5th century, Rome slowly expanded its territories in Italy through incessant warfare and colonisation. The wars against Pyrrhus, king of Epirus in Greece, were initially won by the Greek king, but at the cost of great losses: that’s why today we say vittoria di Pirro, a Pyrrhic victory. Pyrrhus was eventually defeated and Rome became the undisputed master of Italy. Rome also fought wars against the city of Carthage, in modern Tunisia, which had the control of most of the Mediterranean coast of Africa and the isles of Sicily and Sardinia. Rome itself risked to be seized when Carthaginian general Hannibal crossed the Alps with his army and elephants in 218 BCE. Despite this epic endeavour, the Carthaginians were eventually forced to retreat. Through subsequent wars and treaties with city-states in the Balkans and Greece, Rome established its hegemony over most of the Mediterranean sea. 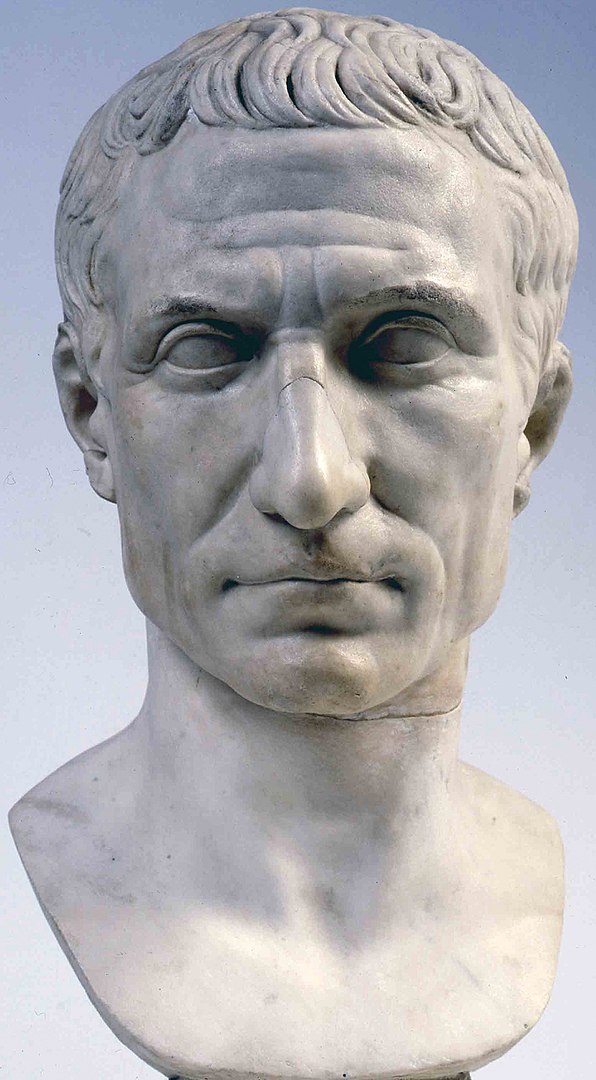 Through its expansion, Rome came into contact with many different cultures, which in turn brought major social changes, such as the introduction of slavery in the 3rd century BCE: slaves were brought to Italy to replace peasants lost in warfare or sent to distant colonies. The network of roads built across Italy encouraged communication and social and cultural homogeneity, also thanks to the diffusion of Latin as a common language.

The end of the 1st century BCE saw civil wars and the increasing power of consuls and dictators, until the Republic came to an end in 27 BCE with the first Roman emperor, Octavian Augustus, adopted heir of Julius Caesar. Caesar was a general who greatly expanded Roman provinces through his military campaigns in modern-day Spain, France, Britain, and northern Africa, documented by his own historical accounts. He was assassinated in 44 BCE. This is also the age of great poets such as Catullus, Virgil, and Horace.

Give me a thousand kisses, then a hundred,
then another thousand, then a second hundred... 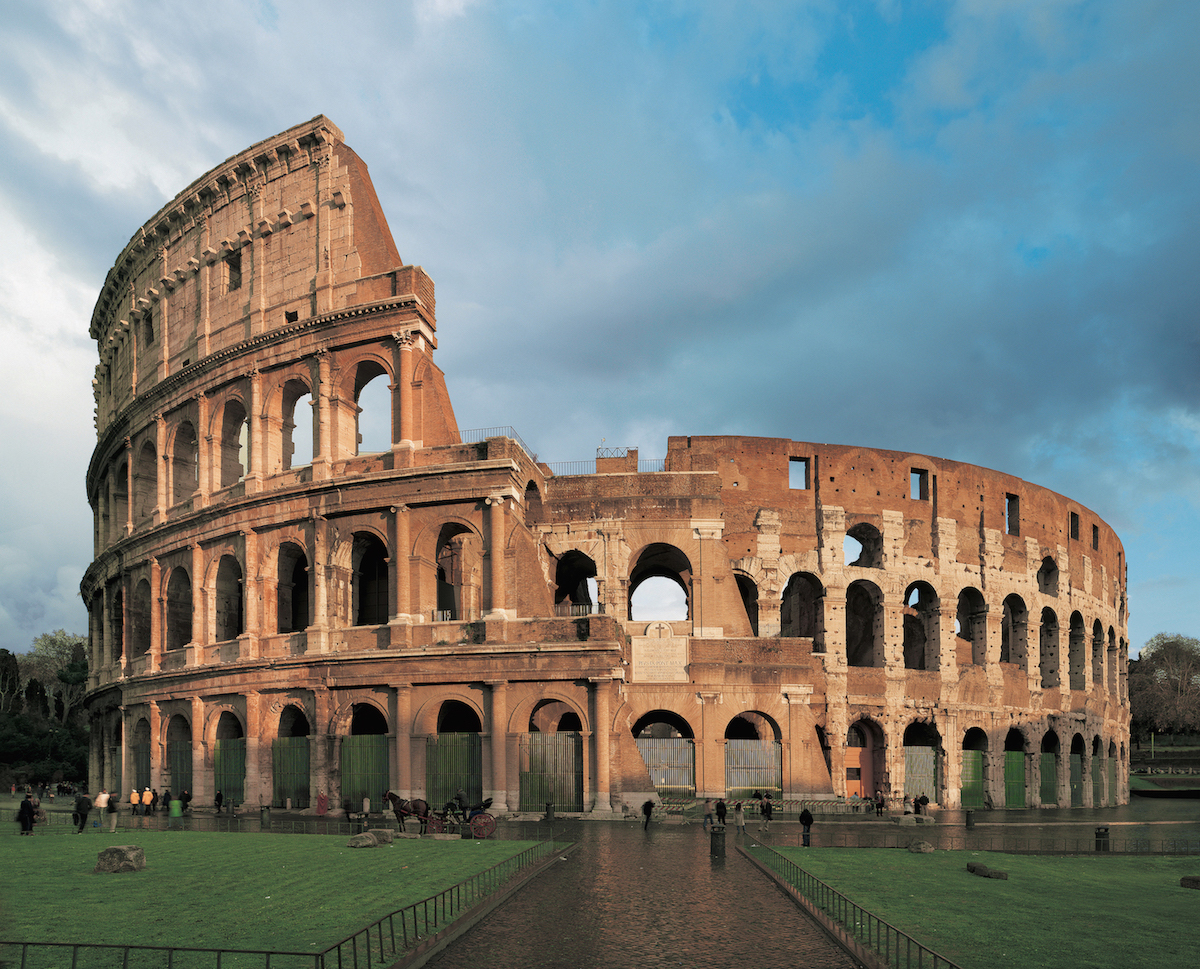 Among the long list of Roman emperors we will mention a few of the most remarkable ones. Nero (37 – 68 CE) was a vicious despot, and is particularly famous for the great fire that ravaged Rome in 64. He was not responsible for it, but he initiated a policy of persecution of Christians by blaming them for the fire. In 72 Vespasian started the construction of the Colosseum, completed by Titus in 80. Trajan was a soldier-emperor who reigned from 98 to 117 and brought the empire to its maximum expansion. Constantine I was the first Roman emperor to convert to Christianity. In 330 he made Byzantium, called Constantinople after him and now Istanbul, the capital of the Roman Empire.

Roman provinces were split into an Eastern and a Western Empire in 395 upon the death of Theodosius I. The last emperor, Romulus Augustulus, only reigned for a year before the fall of the Western Empire in 476, following the consequences of economic crisis and the increasing pressure of Germanic peoples from the North. The Eastern part of the empire survived for over a thousand years, until the Ottomans took Constantinople in 1453. 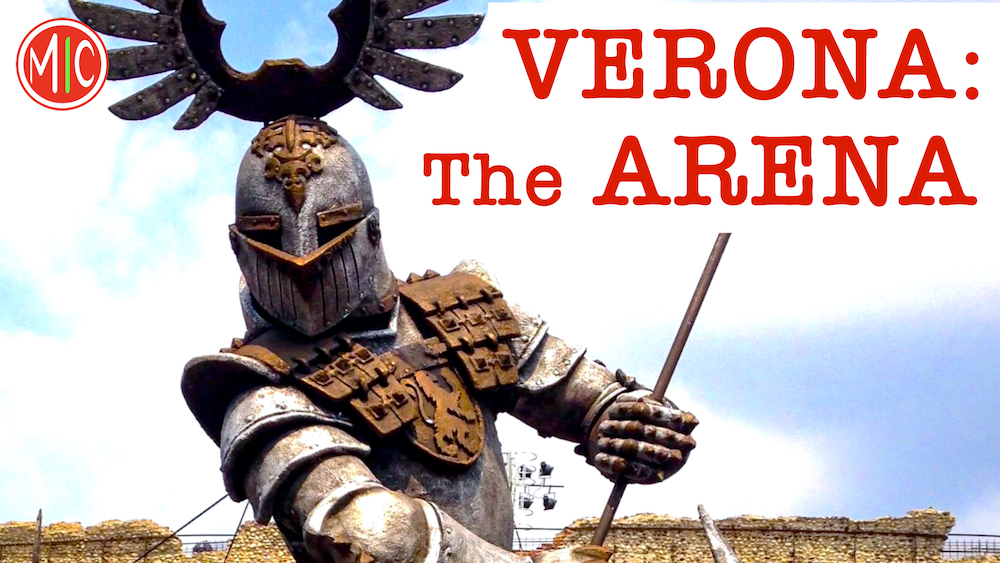 For Gladiators to Opera: The Arena