A Brief History of Classical Music in Italy 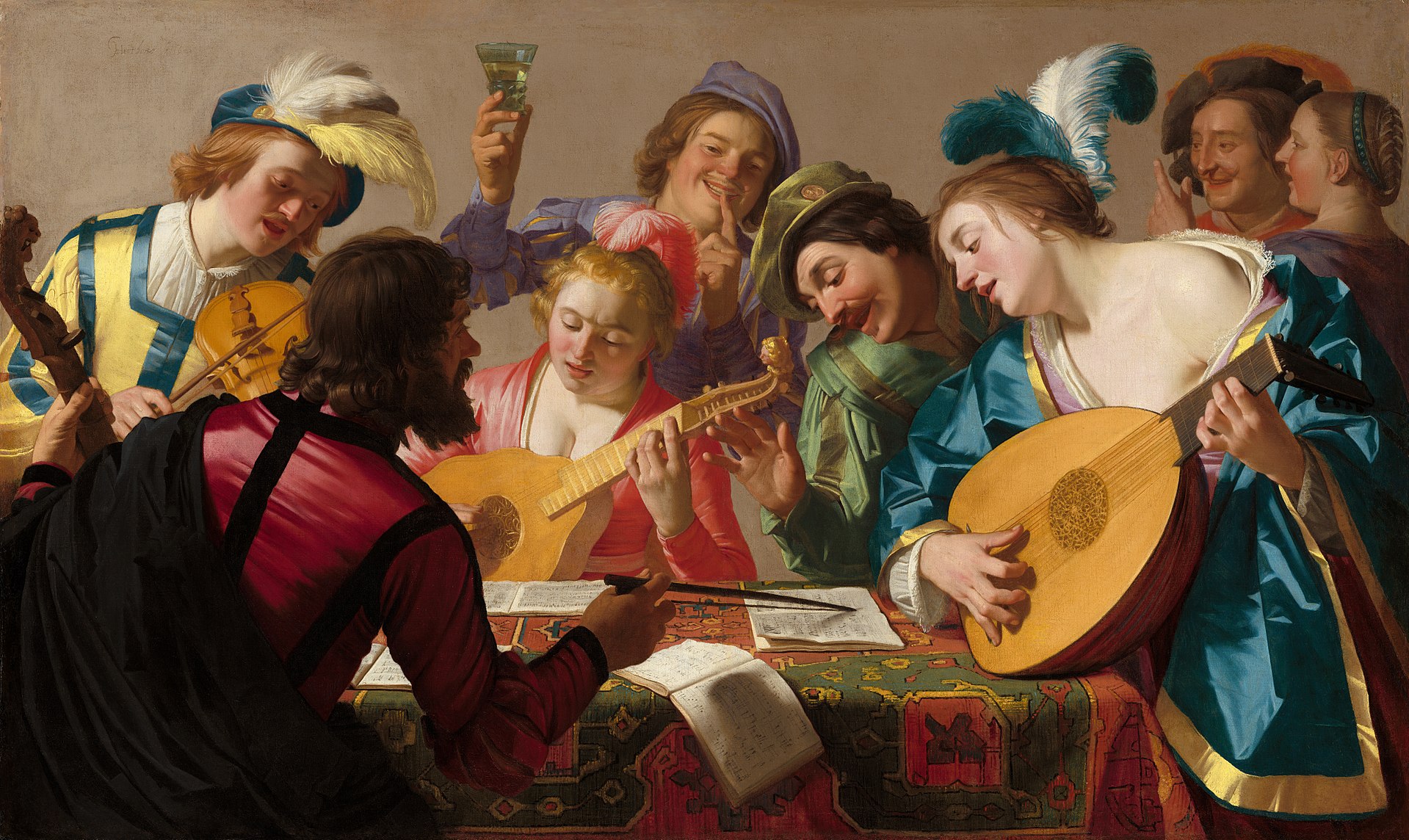 Guido d’Arezzo, a Tuscan monk who lived around the year 1000, is credited with the invention of modern music notation: the staff and the note names ut-re-mi-fa-sol-la, which later became the complete diatonic scale do-re-mi-fa-sol-la-si. It is around this time that early Christian music – plainchant, monophonic, unaccompanied singing – is standardised and organised into modes as so-called Gregorian chant, named after Pope Gregory I.

But it is between the end of the Middle Ages and the Renaissance that a rich tradition of folk music, poems and stories sung to instrumental accompaniment developed by French poet-musicians (troubadours), spread across Europe and found fertile soil in Italy, where the Italian language was just taking shape as several variants of neo-Latin influenced by local dialects.

In the 16th century, the complicated polyphony of Renaissance music, culminating in the work of Giovanni da Palestrina (c. 1525 – 1594), gradually gave in to a new homophonic style, where simple harmonies supported simple melodies. The new style also allowed the development of early opera in Florence: see our Essential Guide to Italian Opera. 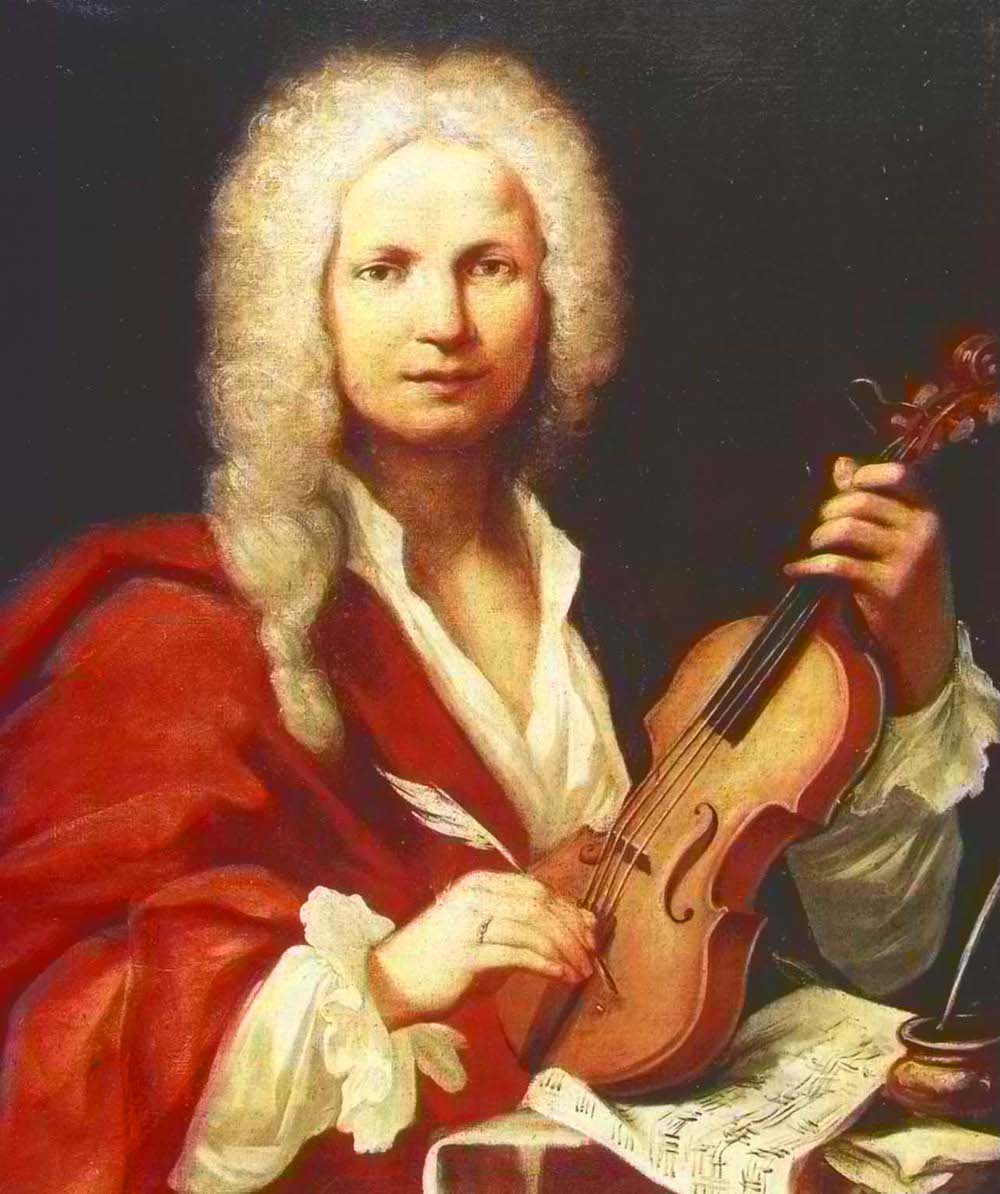 The Baroque era (1600 – 1750) saw the rise of some of the most renowned Italian composers, such as Arcangelo Corelli, Domenico Scarlatti, Benedetto Marcello, and Antonio Vivaldi, whose work was admired by Johann Sebastian Bach himself. Antonio Vivaldi (1678 – 1741), born in Venice and nicknamed the "Red Priest”, was a virtuoso violinist and composer, especially famous for Le quattro stagioni, (The Four Seasons, 1723). Domenico Scarlatti (1685 – 1757) was born in Naples but spent much of his life in Portugal and Spain. He wrote 555 keyboard sonatas and contributed to the transition into the Classical style. 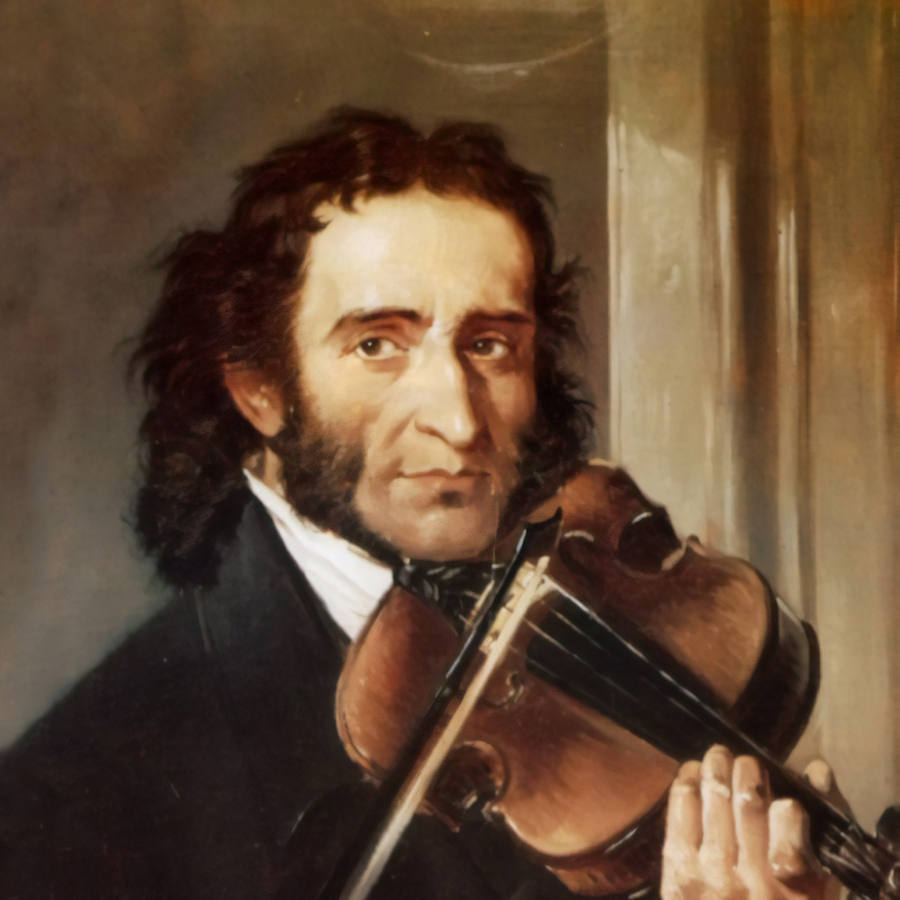 Even though the most renowned composers of the Classical era (1750 – 1820) came from Germany and Austria, Italy still had a florid music tradition represented, to name a few, by Giovanni Battista Pergolesi, Domenico Cimarosa, Muzio Clementi, Luigi Cherubini, and Niccolò Paganini. In this period Italy also boasted an important classical guitar school, represented by Ferdinando Carulli and Mauro Giuliani. Paganini (1782 – 1840) was the virtuoso violinist and composer who inspired pianist Franz Liszt to push his technique to the limit and become a solo concert star during the Romantic period (1820 – 1910).

Romantic music in Italy was dominated by opera, which overshadowed any other genre, and by the great opera composers, Rossini, Verdi, and Puccini in particular.

In Italian, a concerto can be any kind of music played by an ensemble, but as a music genre it indicates a composition - usually in 3 or 4 movements - played by one or more solo instruments accompanied by an orchestra. It often concludes with a cadenza, a brilliant display of virtuosity by the solo player, or a harmonic progression that brings the piece to its end. A coda (literally, "tail”) is the final part of a piece.

Sonata and cantata identify instrumental and vocal compositions, respectively: suonare means to play an instrument, while cantare means to sing. A fantasia is an improvisatory composition, free and virtuosic, just like a capriccio.

Singers and their vocal ranges are also identified by Italian words: soprano, mezzosoprano, contralto, controtenore, tenore, baritono, basso. All musicians with a conservatory degree, but especially conductors, are called maestro - master. When their performance is particularly good, the audience may shout Bravo!, but if you are in Italy, remember to use the correct singular/plural and masculine/feminine form: bravi for an ensemble, brava for a female soloist.

Get our Music Glossary on Amazon.com!

Gary Tomlinson, Monteverdi and the End of the Renaissance (1990)

Italian for Musicians is a series of 3 videos, freely available on YouTube and on this Website, where we provide a glossary of Italian music terminology with English translation and examples. A little book with many additional terms and explanations is available on Amazon.

In our videos Learn Italian with Opera we analyse and explain beloved arias from the most popular works of the genre, to help opera enthusiasts to understand and better appreciate this amazing combination of language & music.