An Essential Guide to Italian Opera

A Brief History of Opera 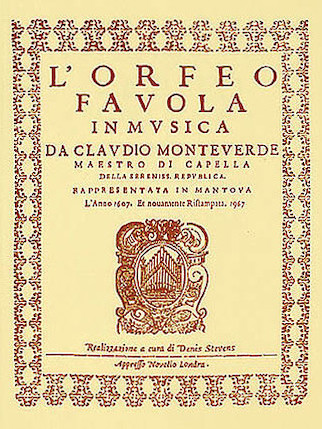 The very first opera is considered to be Jacopo Peri’s Dafne, composed in 1597, but the first opera that is still regularly performed today is L’Orfeo by Claudio Monteverdi, which premiered in 1607 in Mantua. Monteverdi was born in Cremona, to this day one of the most important cities in Italy for its musical tradition, home of families of violin makers such as Amati, Guarneri, and Stradivari.

The Baroque era (1600 – 1750) saw the rise and expansion of opera as a commercial venture, with spectacular productions and a propensity for show and display that started to wane during the Classical period (1750-1820). Wolfgang Amadeus Mozart is the major opera composer of this era, with both German- and Italian-language works. The three operas that he put into music in collaboration with librettist Lorenzo da Ponte are among the greatest ever composed: Le nozze di Figaro, Don Giovanni (which we analysed in this video), and Così fan tutte.

The Romantic era (1820 – 1910) was the golden age of opera and saw the rise of the Italian bel canto ("beautiful singing”) movement, which promoted vocal brilliance and virtuosity. The love for melody of Italian composers was expressed in the romantic arias and unforgettable tunes that make so many operas of this period truly memorable. Like modern pop songs, some arias became even more famous than the operas they came from, such as O mio babbino caro from Puccini’s Gianni Schicchi.

Gioacchino Rossini (1792 – 1868) was the most prominent composer of the first half of the 19th century. He wrote 39 operas in just nineteen years before retiring for the second half of his life. He is credited with the development of consistent structures and formulas for his operas, from overtures to arias. 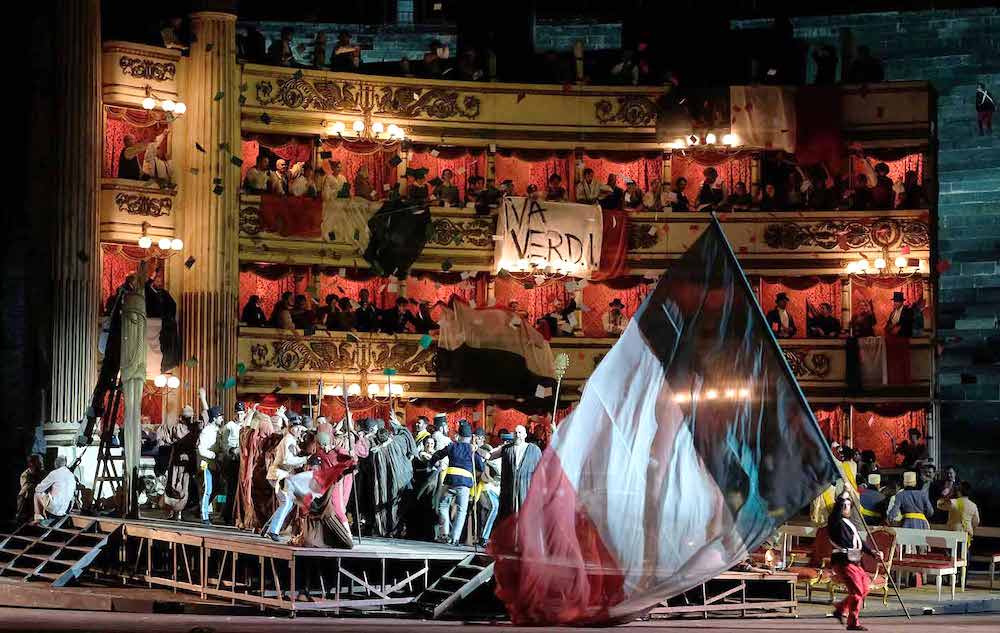 Giuseppe Verdi (1813 – 1901) was one of the most prolific Romantic composers with 25 operas, many of which are still among the most popular works performed today. He established his reputation in 1842 with Nabucco, based on a biblical story. Several of his works have an historical background, while others are based on plays by William Shakespeare, such as Macbeth, Otello, and Falstaff. Verdi reluctantly became a prominent figure of Risorgimento, the nationalist movement that would bring to the unification of Italy, and was elected to the first Italian parliament in 1861. He wrote countless unforgettable melodies, such as the chorus Va, pensiero and the tenor aria La donna è mobile. The latter is probably the most famous aria of all times: to understand what it means, and for an overview of Verdi's opera Rigoletto, watch our video.

Between the end of the 19th and the early 20th century, Giacomo Puccini (1858 – 1924) dominated the genre with works inspired by Verismo — the realistic style that was emerging in Italian literature, music, and painting. One of his most popular works, La bohème, describes the life of low-class Bohemians, writers and painters living in poverty. With Madama Butterfly, set in Japan, and Turandot, based on a Persian story, he brought exotic settings and characters to Italian opera. 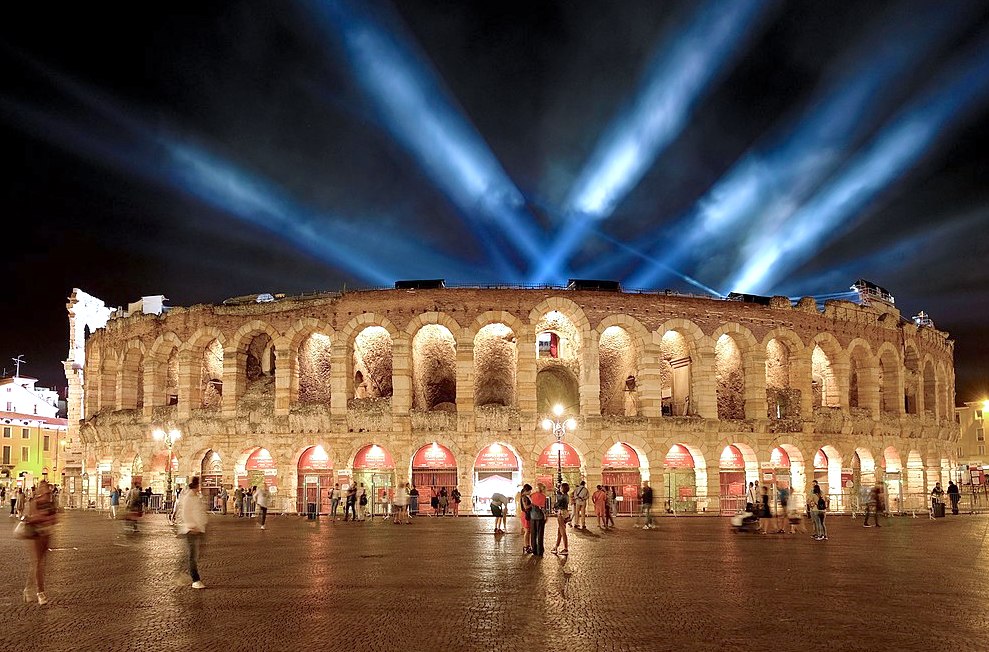 Opera is still a popular genre even today. The usual suspects, as well as an array of contemporary works, are regularly performed all over the world. Italy has many stunning opera houses and some of the oldest theatres in Europe, such as Teatro alla Scala in Milan, Teatro Regio di Torino, Teatro dell'opera di Roma, Teatro San Carlo in Naples and, last but not least, the striking setting of the Arena di Verona, a Roman amphitheatre that hosts a summer opera festival every year. We take you inside the Arena in this video. 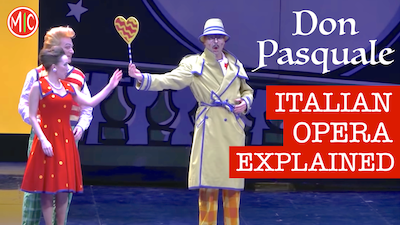 Opera is an Italian word that means "work”. A synonym is melodramma, i.e. a musical drama. Opera buffa is comic opera, a humorous story with a happy ending.
Usually, to create an opera a composer writes the music, while someone else writes the libretto, literally, the booklet that contains the words.
As an extreme simplification, the main characters of an opera are usually played by a soprano and a tenor, with an alto and a baritone or bass as secondary characters. They can sing solos or engage in duets, trios, or quartets.
An aria is a melodic song, while a recitativo is a speech-like part. A romanza is a particularly tender and romantic song.

The 10 most popular operas in Italian

Allegro, fortissimo, dolce: Italian is the language of music, from the markings found in sheet music to the great operas of the 19th century, to contemporary ballades. Here we provide an overview of classical music in Italy, with an explanation of music-related key words used all over the world.

Italian for Musicians is a series of 3 videos, freely available on YouTube and on this Website, where we provide a glossary of Italian music terminology, complete with English translation and examples. A little book with many additional terms and explanations is available on Amazon.